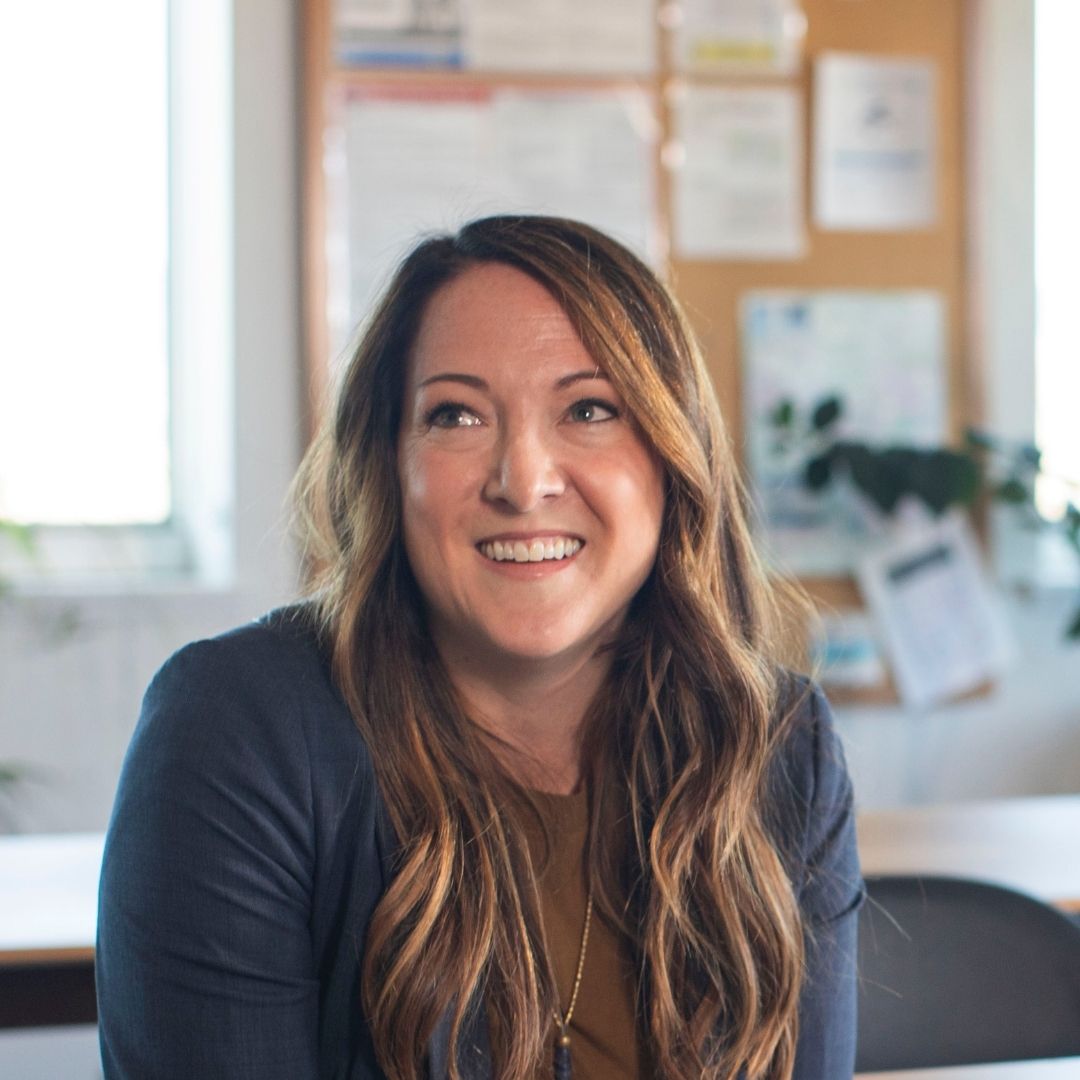 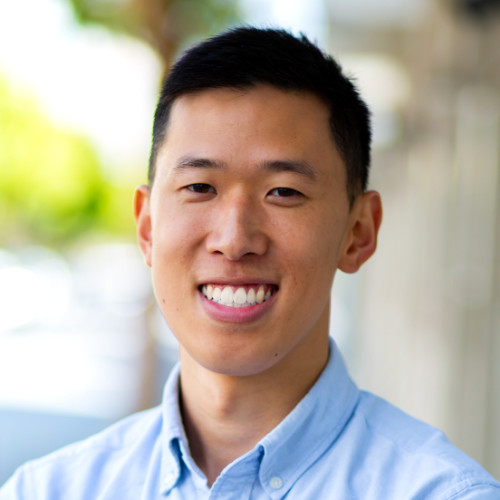 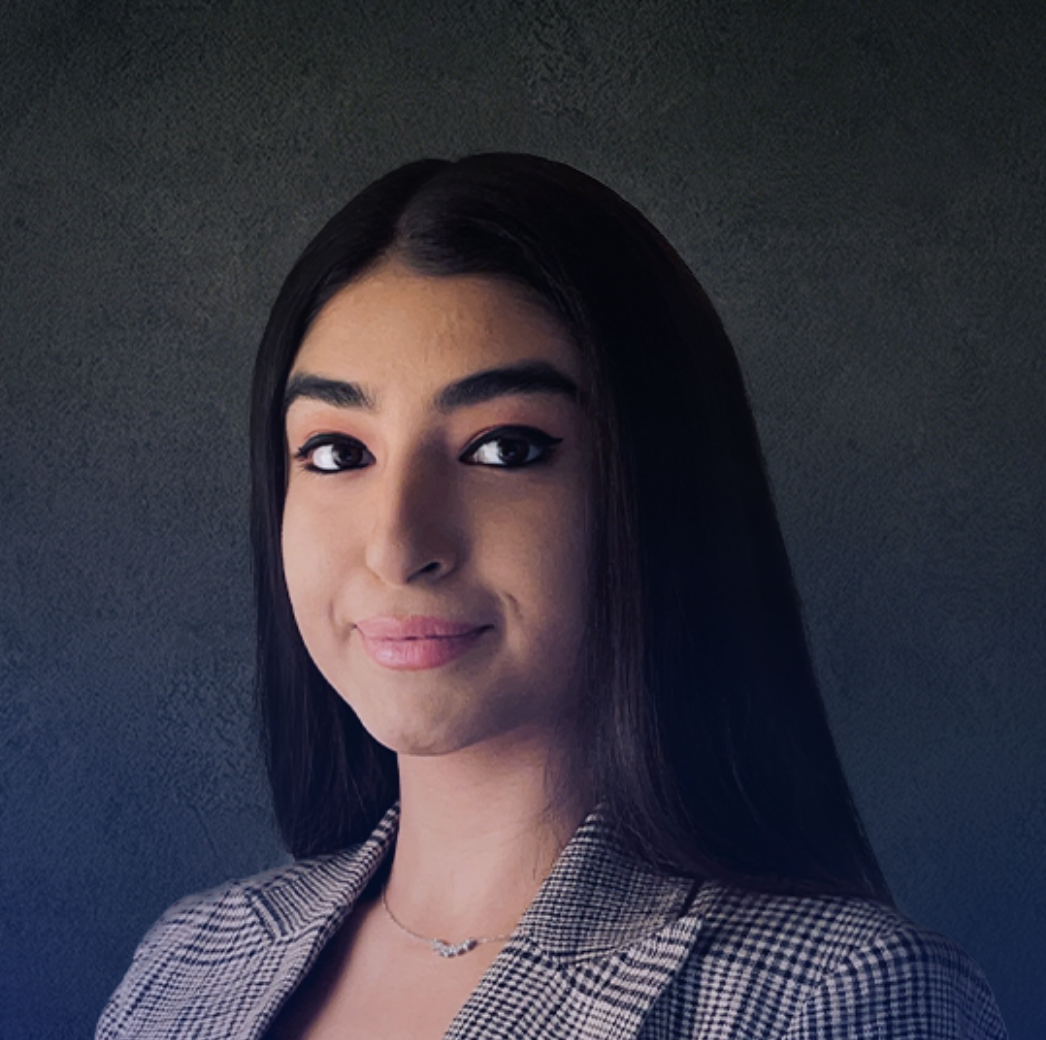 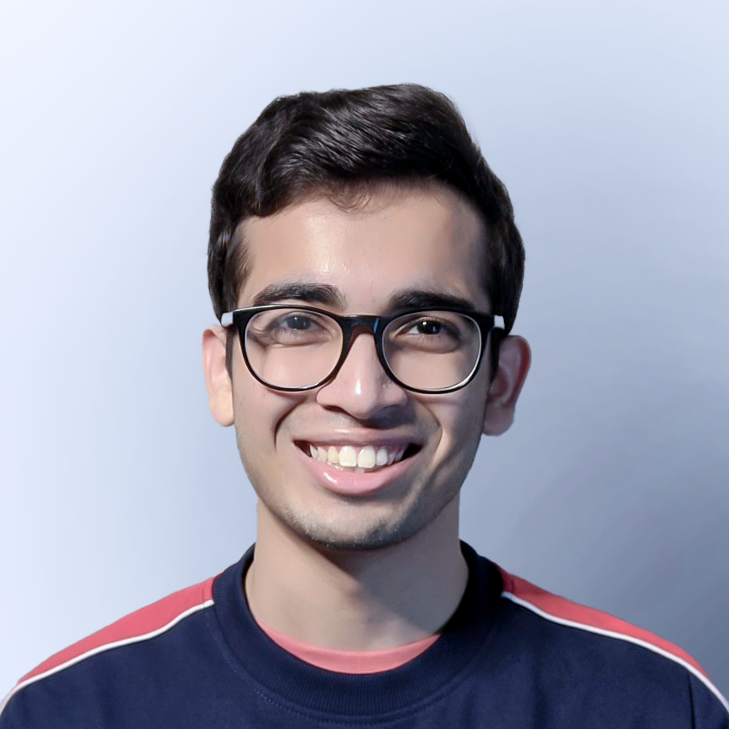 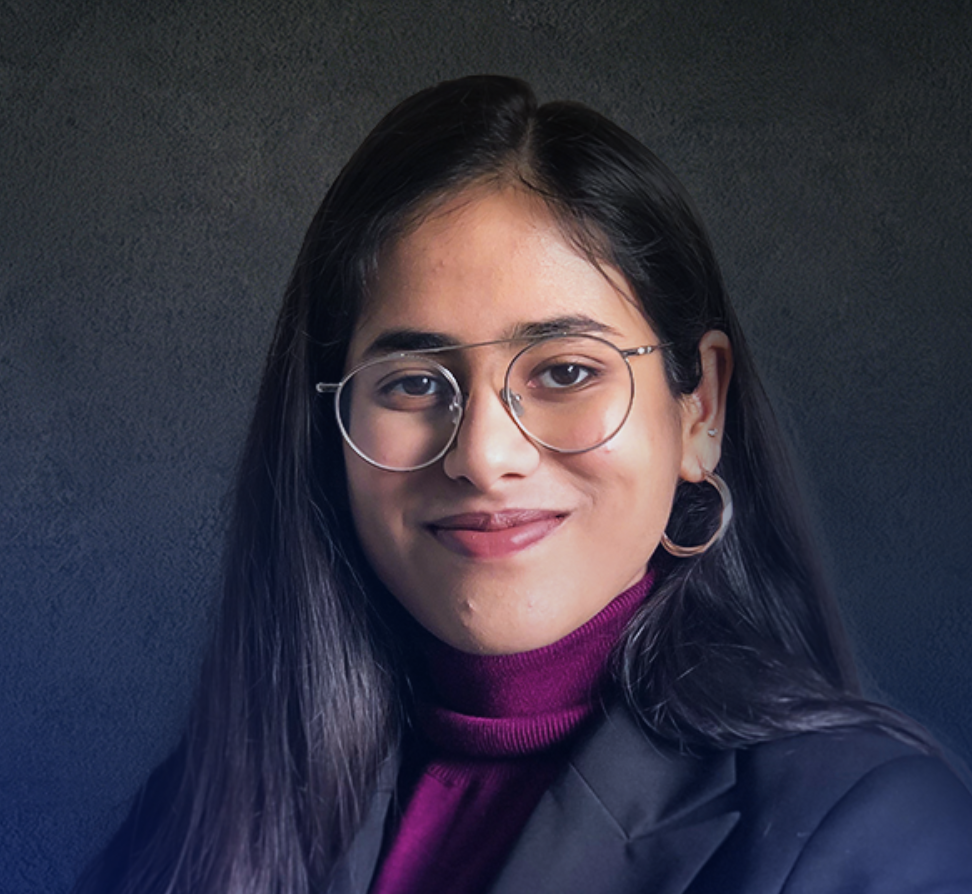 In order for a business to move into a Japanese market, Japanese contract translation is a necessity. Communication is key in every type of relationship and accurate translations are a must when handling international business dealings and global contracts.

Approximately 130 million people speak Japanese natively. While this represents less than 2% of the world’s total population, Japanese is the 9th most spoken language in the world. As a leader in various important industries, including the automotive and electronics industries, many companies will find they have reason to be conducting business in Japan.

When they do, proper English to Japanese translation and vice versa is critical.

Though it is an Eastern country, the legal system in Japan has been heavily influenced by German and French law dating back to the late 1800s. For this reason, businesses will find that dealing with Japan’s legal system isn’t as confusing as it could be.

As surprising as it might seem, Japanese and English legal terminology are generally easy to translate. That is, there is a direct translation for most terms, which is not always the case when translating between two languages.

However, that doesn’t mean that contract translation is easy. The Japanese do not view contracts in the same way as Western companies. Contracts are instruments of trust, not distrust as they are in the West.

As an example, Western contracts that spell out what happens for every eventuality are very long by Japanese standards. Both parties expect litigation to immediately follow a disagreement. In Japan, however, litigation is seen as a last resort. Very few disagreements end up in court and both parties are willing to work together for mutual benefit.

A translator needs to be aware of these cultural differences when translating between these two languages. It’s easy for a Western contract to seem overly harsh and distrusting to a Japanese reader.

In the world we live in, it’s absolutely essential for businesses to have a website. That website must be available in the language of the people in every market where the company does business.

Machine types of translations can work in a pinch for some types of web content, although native speakers will immediately know. It looks better to a target market if professional human translators are used to show respect for the reader.

However, for some parts of the website it is absolutely essential to use professional translators. The delicacies of translating legal language can only be handled adequately by a human translator with experience. It is vital that documents such as Terms of Services and Privacy Policies are 100% clear to the reader.

On the flip side, as companies begin to do business in a foreign market, they will begin to receive contracts and other legal documents in a foreign language. This presents a problem when it comes time for their English-speaking lawyer to review the documents and ensure they are ok to sign.

Accurate Japanese to English contract translation is vital for these lawyers to do their job. As you might imagine, small mistakes in the translation can lead to costly misunderstandings. This is an area where it is crucial to use expert translators who have an intimate understanding of both languages.

When translating between Asian languages and English, not only does the number of words used to convey a concept change, but also the size of the characters. Sometimes, the space a passage takes up differs considerably. For example, on average, translating a Japanese text into English will require 20% to 60% more space, something the translator must account for.

It is also important to take the meaning of the words into considerations. Literal translation is not always the best, especially when translating between two languages connected to very different cultures. The translator must understand how the words will be understood by the reader, not necessarily just their literal meaning.

The Japanese language has varying levels of politeness and the translator must be acquainted with which one to use in which circumstance. If the correct type of language is not used, it is very easy for harmless text to come off as rude in Japanese.

Though the Japanese themselves don’t rely very heavily on contracts, there are still various types of Japanese contracts that need to be translated when working in this market. A few common types include:

Contracts with Japanese companies are really tricky, particularly smaller ones that may not have conducted much international business. Japanese culture is very honorable and business dealings are no different. The parties seek to bring harmony to the dealing in a way that is beneficial to both.

It is a far cry from the confrontational negotiations most companies are used to in the US. In fact, even when contracts are used in Japan, negotiations are rare and short. Contracts in Japan are based on “offer” and “acceptance” and it is acceptable to do this orally.

Valid employment contracts in Japan should have a few elements

When dealing with international employees, the contract must be properly translated so that both parties have an error-free copy of the agreement to read and sign.

Current Japanese law was created based on German civil code in the late 1800s. As such, many of the necessary legal terms simply didn’t exist in Japanese. It was necessary to create terms in Japanese, making them similar to legal terms in Dutch and German but more difficult for Japanese people to understand as they are not common words in Japanese vernacular.

Here are a few common translations:

While there are many types of legal systems all over the world, the vast majority are at least loosely based on one of two basic legal systems — common law v civil law. The US, heavily influenced by England, has adopted a common law system in 49 states (with the exception of Lousiana). Japan, on the other hand, was heavily influenced by the civil law codes of Germany and France. Legal translators should have a basic understanding of the differences that arise between these two systems of law and how they affect the translation of a legal document.

It is imperative to handle Japanese legal translation with care to avoid serious misunderstandings or offending new business partners or customers. Whenever you need to translate contracts between English and Japanese, don’t hesitate to reach out to us. We only offer the highest quality in professional human legal translation services.

Give us a call today to get started!